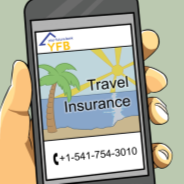 A client goes on vacation and finds out, at the airport, that he doesn’t have a travel insurance.

Requirement: eSignAnyWhere workflow with two signers and one with authentication. 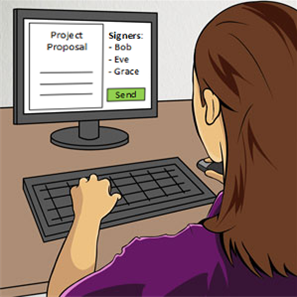 Internal signing workflow with parallel signers for a project proposal.

Two customers are buying one car and signing the contract on the table at the local dealership. 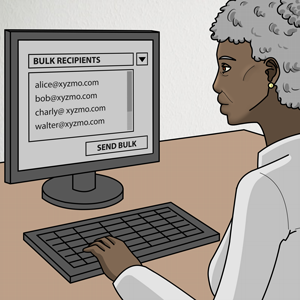 The head of the company wants to send the new company policy to all employees.

Requirement: Creating a bulk with eSignAnyWhere 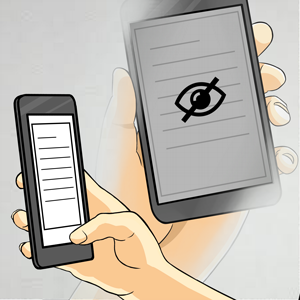 Three people are involved and not everyone can see all documents 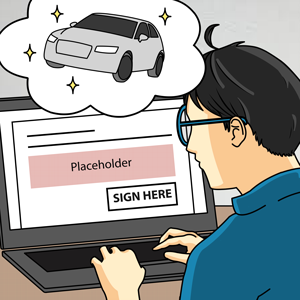 Use Text Placeholders to insert Form Elements or Signature Fields 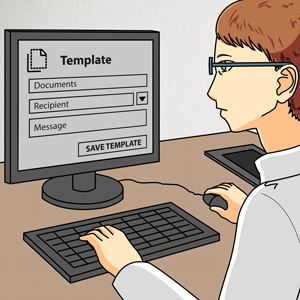 A seller creates an envelope template, which can be used in everyday work again and again

Requirement: Creating a template with eSignAnyWhere 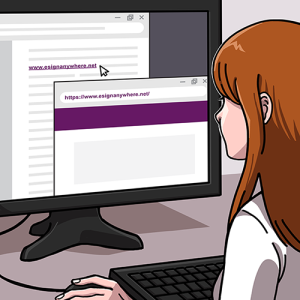 Add hyperlinks to the document to link to other websites 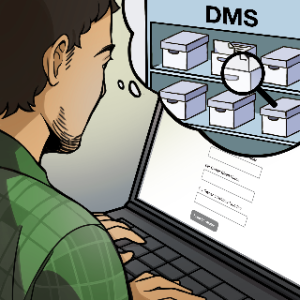 Add metadata with additional information to save and find your envelopes 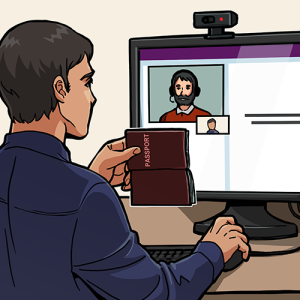 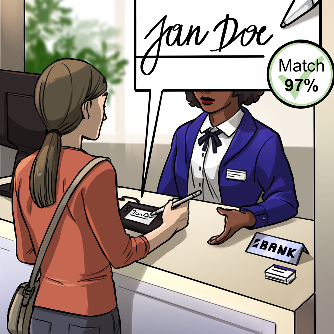 Use biometric signature with verification

Verification of the biometric signature